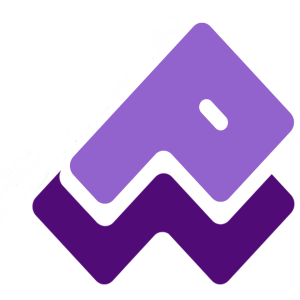 PurpleWall.com was an interior design marketplace website that I and one other engineer coded from inception to release. I worked as a full stack developer that maintained and updated the website based on market data and user feedback. Unfortunately the startup was unsuccessful and the website is now defunct. 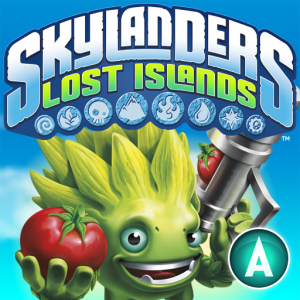 I was an Associate Software Engineer for a three month contract working on the Skylanders: Trap Team™ update for Skylanders Lost Islands™, a resource management game available on iOS, Android, and Kindle. 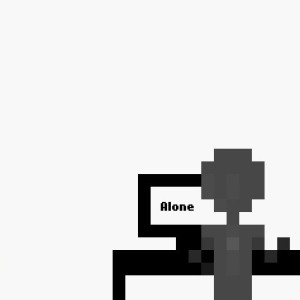 Play alONE, my Ludum Dare 28 entry which I polished up after the competition. The theme was “You Only Get One”, which I took to mean “You Only Understand One.” From that, and studying avant garde cinema for finals, I made this game about loneliness. Directions: Press the one key. 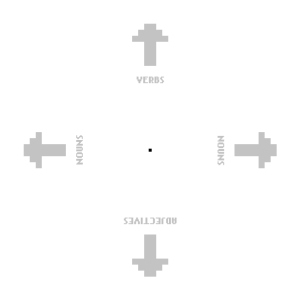 Play Writer’s Block, my Ludum Dare 26 entry which was enhanced post-competition. The theme was “Minimalism”. *Competition version is featured on freeindiegam.es* 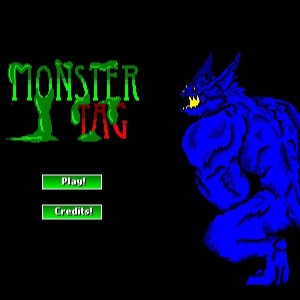 Play Monster Tag, the Global Game Jam January 2013 entry for which I developed AI behavior, asset integration, and a portion of the levels.